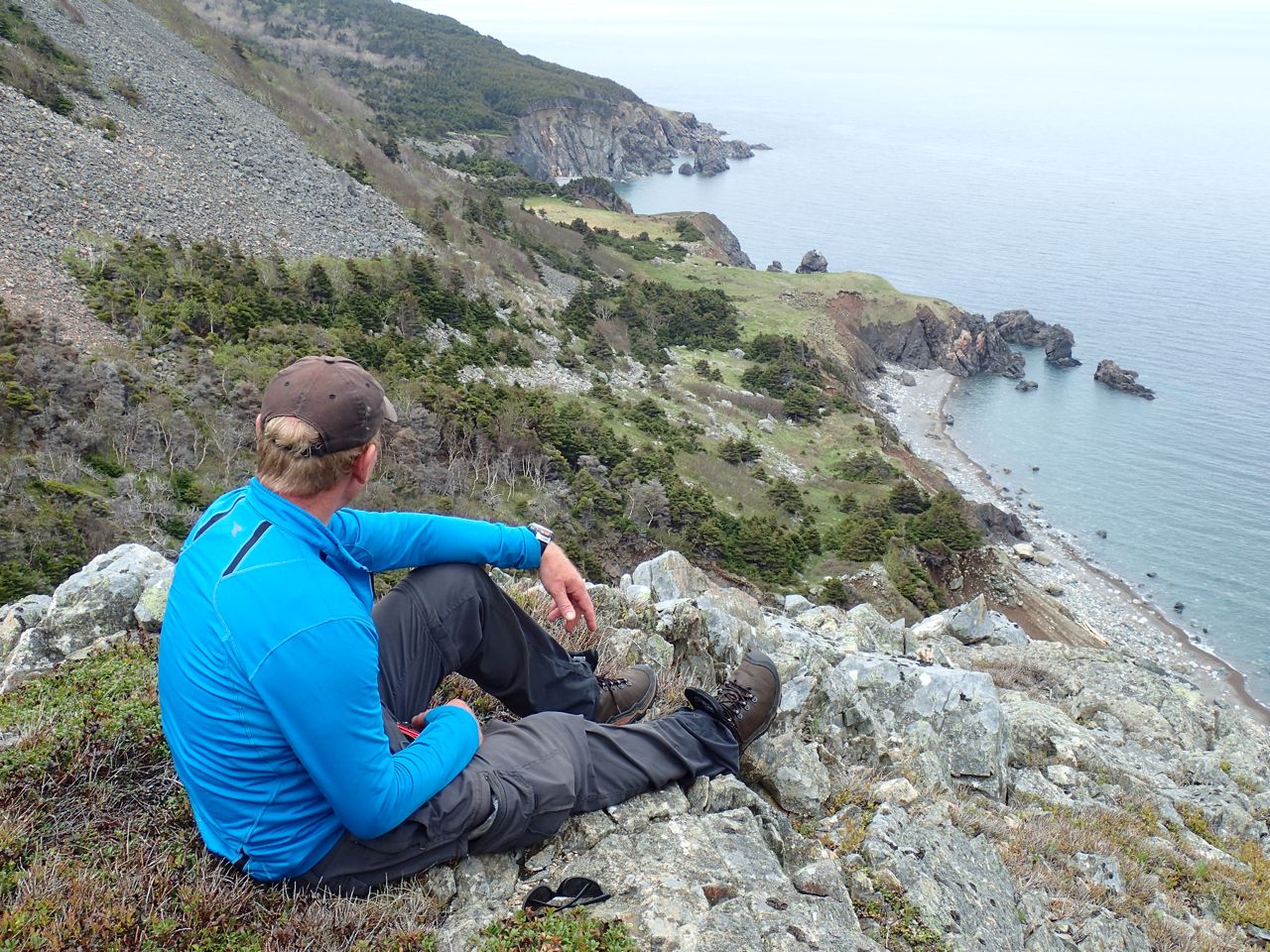 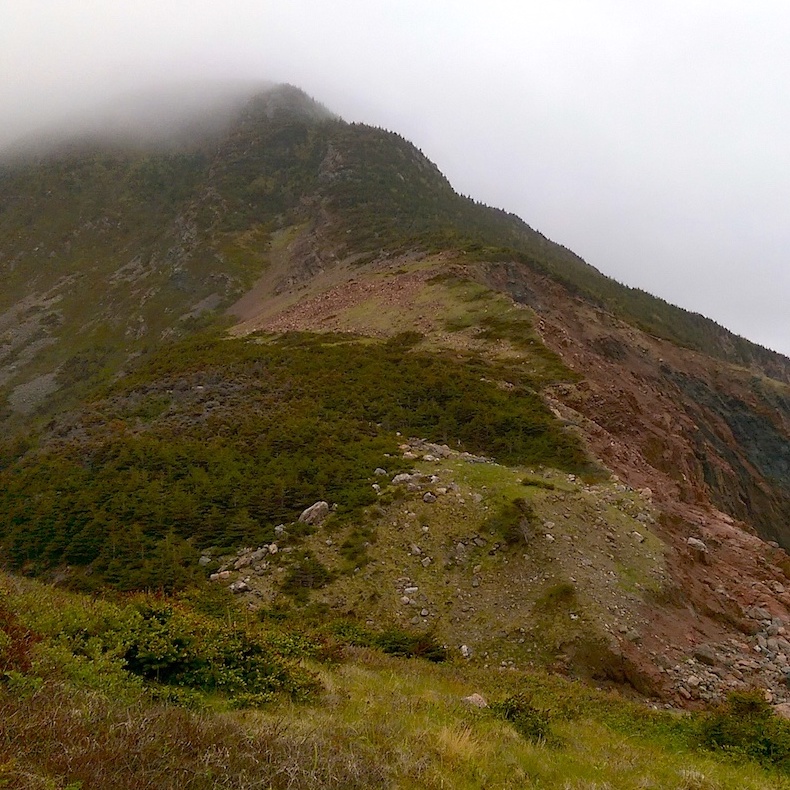 The Seawall Trail Society is responsible for the development of the Seawall Trail. The Society - a registered non profit - was formed in 2014 with the goal to develop Northern Cape Breton's natural walking assets and to create a product that would support both locals and visitors from around the world. In addition to attracting hikers, the Society believes that the trail has great potential as a sustainable economic engine in rural Nova Scotia.

The Society is comprised of a diverse group of members who are passionate about nature, exploring, hiking and grassroots community development. Board members include teachers, engineers, professors, fisherman, writers, contractors, chefs, outfitters, and guides.. The Society is also guided by an excited and committed Advisory Group comprised of outdoor enthusiasts who understand the value and importance of the Seawall Trail.

For over twenty years Ray Fraser has been living, whale watching and fishing out of the port of Bay St. Lawrence in Northern Cape Breton. In addition to working on the Seawall Trail, Ray is a prominent volunteer in both tourism, and recreation. When not enjoying the outdoors with his family, Ray can be found studying Gaelic.

David Williams is an engineer whose life has twisted and turned in all kinds of unexpected directions. He's built designed high speed fibre optics, installed fish processing equipment in Alaska, manufactured tags that track the world's tuna, built a passive solar log home and renovated a few others. He enjoys the outdoors in all seasons, loves to travel and finds great joy in looking after his little girl.

Clare is an entrepreneur; it is her goal and great pleasure to invest energy, ideas, and innovation in the creation of opportunities, experiences and successful projects. Clare lives in Halifax but plans to climb every mountain. Her favourite tools are a chainsaw and a a spreadsheet. She worked with Cobequid Consulting on the proposed trail alignment and looks forward to seeing others experience the Seawall Trail.

Ric is the Society's Treasurer

Terrence began working in forestry and silva culture in 2005 for a company based out of Halifax. He continued in that field practicing tree planting, PCT, logging, forest management, and saw safety for several years. He working extensively in and around protected and sensitive ecological areas. He decided to move back home in 2015 and built a business related to his passion: the great outdoors. He is currently operating a tree cutting and maintenance service and an adventure outfitting company in South Harbour called Mountain Pine Adventures.

Peter is semi-retired and spent most of his career designing offices. For the past 20 years he has also run several websites. Currently he is helping the family convert an old church into the Highlands Hostel in Cape North.