It took us a little longer than we anticipated but we are pleased to present our Proposed Trail Development Plan. It's the culmination of a lot of volunteer work and many days in the field by the hired consultants: Cobequid Consulting and RMA Tourism.

Work on this document began way back in the Summer of 2016 (can you believe it - time flies!) when the Seawall Trail Society put out a Request For Proposals for a Trail Development Plan. The Plan is a requirement under Nova Scotia Environment's 10 Steps to Developing a Hiking Trail in a Wilderness Area.

Weather and scheduling slowed some things down but the successful consultants found themselves in the field and route planning in the Spring, Summer and Fall of 2017. Fieldwork continued right up almost until the snow arrived in Northern Cape Breton.

Winter 2018 was spent refining the document with the Society and Nova Scotia Environment. The goal was to get it in place before the busy summer season (most of the volunteer board members are fully occupied in the summer with fishing and tourism) but schedules and "life" got in the way and things were pushed until Fall.

But, here we now are and happy to present out Proposed Trail Plan to the public.

The proposed plan is opened to review and feedback. There will be a series of public consultations this Fall in Northern Cape Breton as well as continued consultations with First Nations and all levels of government.

Our goal is to be able to remove the "Proposed" off the Trail Plan sometime in early 2019.

It cannot be stressed enough that we would not have reached this stage without the support of the local communities in Northern Cape Breton. We are continuously humbled by the support.

Financial contributions from Municipal, Provincial and Federal governments, and several corporate donations have been critical to our success to date.

Most importantly, contributions from individuals - in excess of $10,000 - allowed us to leverage funding from the above sources. To the people who donated we are eternally grateful.

The journey continues. Please take an opportunity to review our Proposed Trail Development Plan and provide your feedback. We take all feedback very seriously and will consider all input.

See you on the trail. 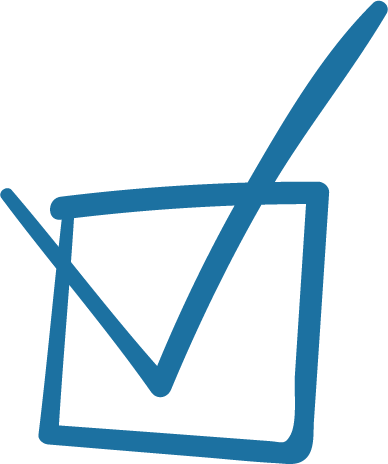 Thank you! Your submission has been received!
Oops! Something went wrong while submitting the form.

Check out other blogs we've written 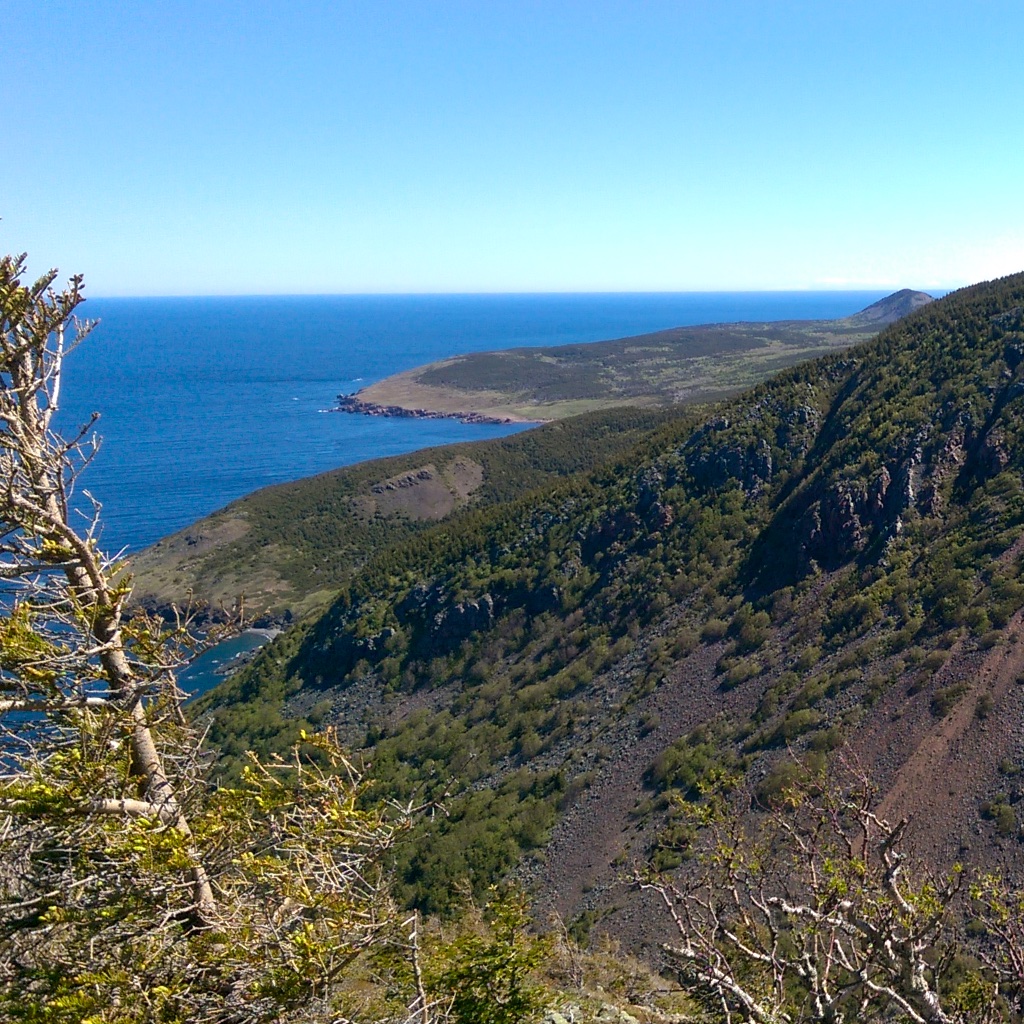